Spike Lee Honored ‘Behind the Lens’ 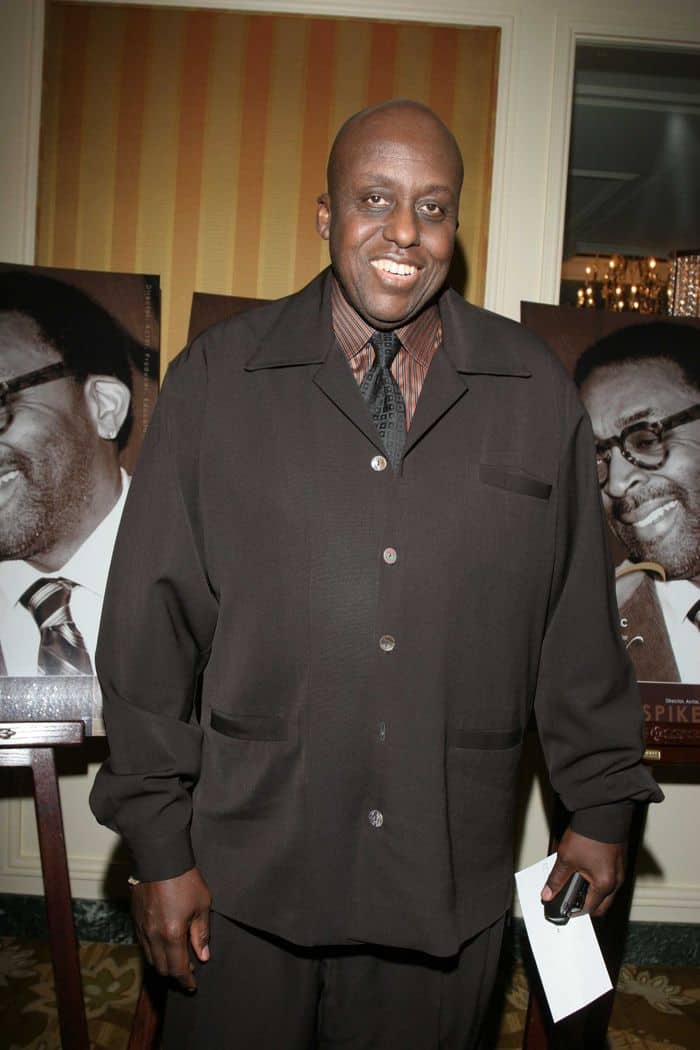 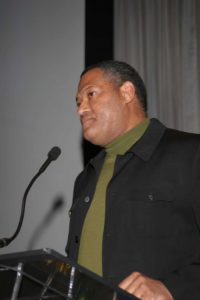 After Spike Lee received grand honors as the recipient of Chrysler’s sixth annual Behind the Lens Award recently, and he commented on the state of African-Americans in the film industry—both behind the scenes and in acting roles.

Lee, one of the most prolific directors today, was honored at the Beverly Wilshire Hotel in Los Angeles, Calif., before a ballroom filled with some of the most notable celebrities. Among them were Laurence Fishburne, Bill Duke, Damon Wayans, Debbie Mazar, Margaret Avery, along with Director John Singleton and rapper Snoop Dogg.

Lee is noted for his cutting-edge methods in filmmaking, daring to tackle tough topics, and producing films as social commentaries, such as the two for which he received Oscar nominations—“Do The Right Thing” and “Malcolm X.” 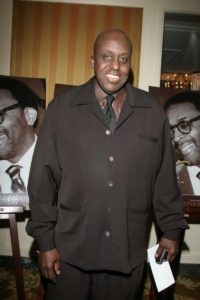 The Behind the Lens Award was first introduced in 2002 to recognize and celebrate the outstanding achievements of people of color who worked behind the scenes in the entertainment industry and to deepen Chrysler LLC’s presence among ethnically diverse communities.

Even when major studios didn’t embrace Lee, often shunning him, he sought support from his many celebrity friends, including Oprah Winfrey.

Even with his success, Lee says of African-Americans and their roles in the industry, “We’ve got a long way to go to catch up to where we are in sports and music.”

Lee says that he is still not embraced by studios in Hollywood and can’t get much of the funding for projects either. Lee looks to Europe and elsewhere abroad to investors more open to backing the level of work he produces. 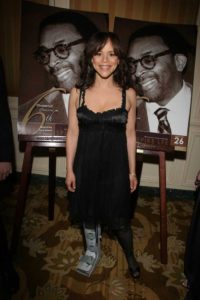 Chrysler LLC Senior Vice President of External Affairs and Public Policy, Frank Fountain, stated: “Spike Lee epitomizes the ideal of the Behind the Lens Award. His thoughtful films and activism in Hollywood have inspired a generation of filmmakers, encouraged actors, challenged basic assumptions and expanded the field to include many more African-Americans in key roles behind the lens. We are thrilled to have him as the awards latest honoree and to celebrate his commitment and passion.”

In addition to the award, Chrysler Foundation donated $25,000 to Lee’s alma mater, Morehouse College in Atlanta, in recognition of his accomplishments. The donation will benefit the college’s School of Sports Journalism, the program created to expand that field for African-American students. 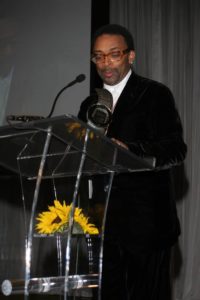 Emcee Soledad O’Brien, CNN news anchor, introduced Rosie Perez, Best Supporting Actor in 1993 for her role in “Fearless.” Perez paid homage to the honoree and told the audience how she met Lee when he sought her parents’ approval for her appearance in the film.

The evening’s highlights included a performance by trumpeter great Terence Blanchard, a close friend of Lee’s who writes most of his movie themes. Blanchard’s musical tribute to New Orleans was the soundtrack for Lee’s documentary, “When the Levees Broke: A Requiem in Four Acts.”

Patti Austin was guest singer on Blanchard’s moving rendition of Sam Cooke’s classic “A Change is Going to Come,” earning a standing ovation.

Choreographer and tap dancer Savion Glover performed to Public Enemy’s song “Fight the Power,” featured in “Do the Right Thing.”

Celebrity Scene News spoke with some of Lee’s admirers.

Among them was actor and Director Bill Duke, memorable for his role in “Commando,” “Predator,”rosie perez “Action Jackson” and for shows he directed, such as “Miami Vice,” “Hill Street Blues,” and “Cagney and Lacey.”

“Spike is a pioneer and is responsible for the careers of old and young directors and actors,” Duke said. He pointed out that Lee helped escalate the career of Wesley Snipes, employed extraordinary actors, such as Denzel Washington and the great Ossie Davis.

Duke spoke about the recently ended writer’s strike: “It’s a paradigm in a lot of ways. It’s positive: the strike is about seeing the future,” Duke said, adding, “It’s a great opportunity for new filmmakers if they become business people and understand the digital content opportunities it represents in creating content and distribution. You got to study the business.”

Keith David gave his personal insights on being an actor. He was nominated for an Emmy for both the “The Tiger Woods Story” and “Gargoyles.” He won an Emmy for his voiceover in “Unforgettable Blackness,” and is remembered for his roles in “Platoon” and “The Rise and Fall of Jack Johnson.”

In an exclusive interview, David recalls, “I used to want to be a minister. Now, I think my ministry is acting.”

He added, “If I play a character, and you have an identification with that character, and it makes you want to be like that person, or recognize that person as somebody you don’t ever want to be like, then that is sort of a ministry to the spirit. It is indirect, for the most part. That’s how the theater, in fact, informs our society. Because it is the one place—the theater and movies—that we still have to examine. The better informed you are, the better human being you have the potential of being.”

Other accolades about Lee include: