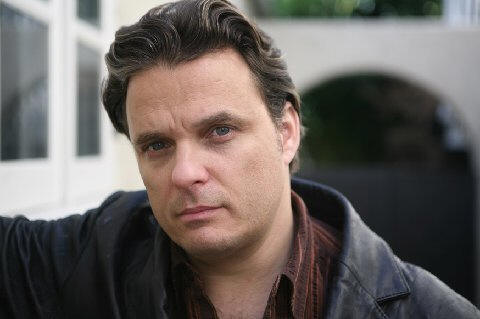 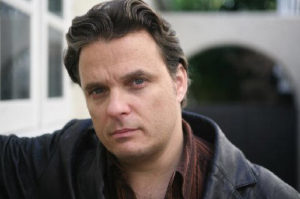 It seems like yesterday when I sat down to talk with Damian Chapa about his upcoming film, “Brando Unauthorized.” It was a tranquil day with blue skies in Marina Del Rey, California where we were relaxing on his yacht. Chapa, looked up at the sky in wonderment of his over 50-film career and calmly said, ”This new film project Brando Unauthorized is possible through God. We’re making history with the greatest actor of our time,” Chapa said.

Chapa is an upfront individual and his accomplishments as a controversial filmmaker have garnered him world-wide respect from independent filmmakers. Prior to Chapa’s films “Blood In Blood Out,” where he starred as Meklo with Jesse Borrego, Benjamin Pratt and Enrique Castillo, and his film “Street Fighter,” with Raul Julia and Van Damme, Chapa decided early on in his acting career to control his destiny.

Chapa came from a broken household with immense suffering from the loss of a loved one and succeeded the restrictive powers ran throughout Hollywood. It wasn’t long before Chapa founded Amadeus Films where he produced, starred in and directed numbers of independent films. “Polanski Unauthorized,” (the story of Polish director and actor Roman Polanski), examines Polanski’s life in an empathetic way. Another includes “Bobby Fischer Live,” (which examines Bobby Fischer, the ‘world’s greatest chess player’ during his time), points out the family crisis Bobby faced during his childhood. Both films have garnered much attention from the media and movie goers throughout the world, but Chapa always knew he would become an actor.

One day, after school, while watching ”Last Tango,” starring Marlon Brando, Chapa decided he would devote himself to acting.

”After watching the Academy Award performance of Brando in Last Tango, I knew where my destiny was going,” Chapa said.

Dedicating many years to acting, producing and directing, Chapa lives his dream and is in production of the Marlon Brando story. “Brando Unauthorized” tells the story of a father who is torn between his busy life as an actor which leads him to neglect his son. It is a role few actors would choose. On the other hand, it fits Chapa’s character and very much relates to his life as someone who stands up for people’s rights.