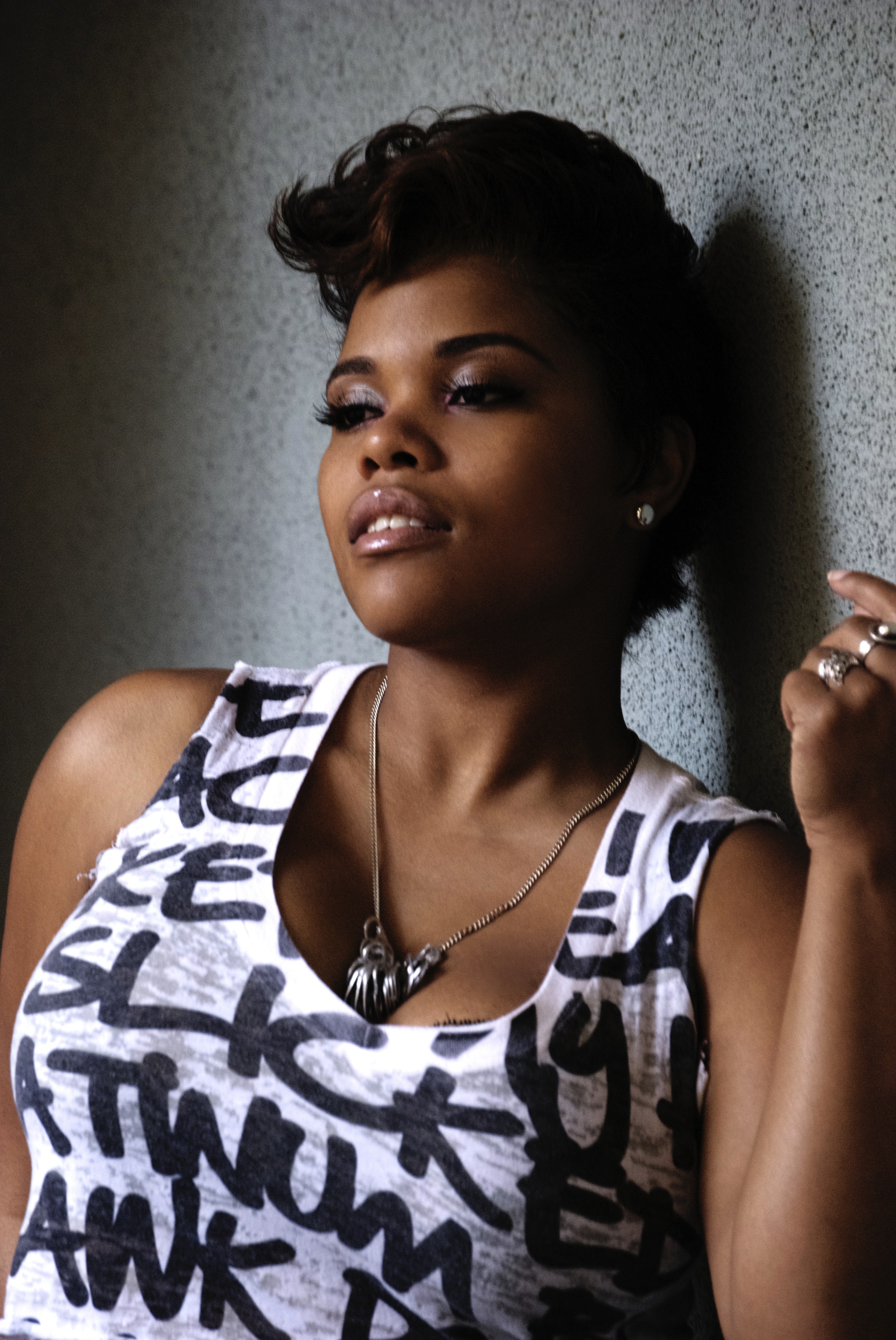 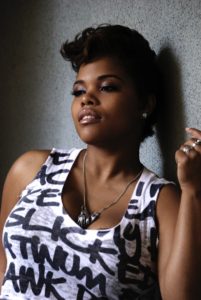 Alori Joh is a singer, songwriter and vibrant performer from Carson, CA.
Alori Joh, a recording artist and new face on the Hollywood scene, met with Damian Chapa star of “Brando Unauthorized,” to speak with him about her music. Ms. Joh’s music is being considered for scene selection in the movie “Brando Unauthorized.” 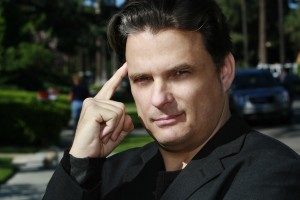 Chapa, known as the controversial producer and director of “Dark Crossing,” “Bobby Fischer Live” and “Polanski Unauthorized,” which airs on Time Warner nationally this month, had this to say about Ms. Joh. “It’s a pleasure to meet such a beautiful artist as Alori.”

Ms. Joh, who performs as a high energy artist, first became aware of Chapa’s work from such films as “Blood In Blood Out” and “El Padrino.” I think my music is diversified enough to fit in Chapa’s films, and I look forward to moving forward with Damian to help enhance his films with my music,” Ms. Joh said.

Look out for Alori Joh’s debut mixtape, “That Time of the Month” releasing this year.