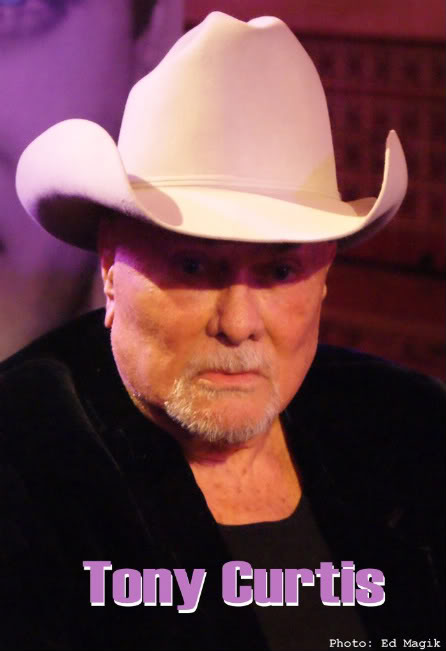 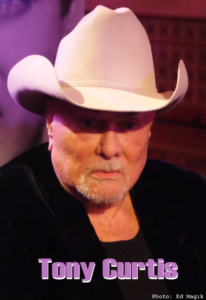 Turner Classic Movies had their first Classic Film Festival at The Chinese Grumans Theater.
It was, in a sense, old Hollywood being brought back to Hollywood, at The Hollywood Roosevelt Hotel, where the first Academy Awards were held. Tony Curtis, who is known for “Some Like It Hot” and a slew of other films such as “Spartacus, The Sweet Smell Success and Persuaders” was present for a his book signing, ” Art is the lifeforce for me. It’s a passion in my spirit that keeps my thoughts elevated” stated the artist. Curtis, who lives in Seven Hills, overlooking Las Vegas has his own studio on his estate, where he creates his art.

Other celebrities who attended the festival included Esther William and Ernest Bourgnine. Turner Classic Movies is owned by Time Warner.