Legends of Poker – More Then Vegas By Pete Allman 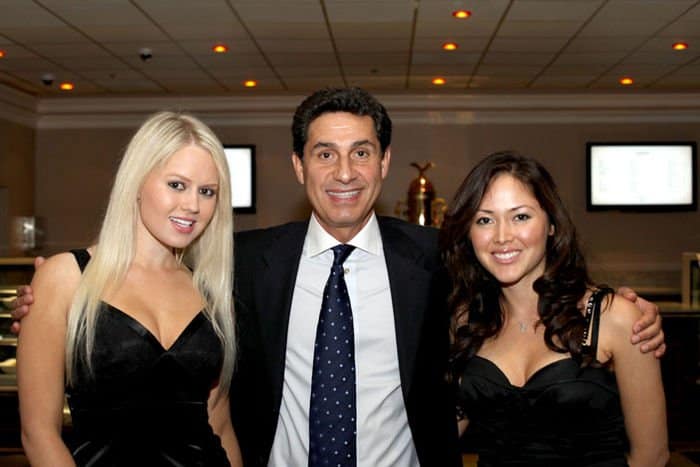 The game of poker is truly a game of skill and in today’s society, thanks to television coverage and all those celebrities indulging in the game, it is a household word. Legend has it, that poker dates back to 900 BC in China when Mu-Tsung was said to have played a form of ” domino cards”.

It has also been said that poker evolved in the 1400’s as a European game. However, Poker in America started in Mississippi on riverboats and was a compliment to three card Monti, which was dealt with a 20 card deck that only contained aces, kings, queens, jacks and10’s. The big step in the evolution of poker was in Nevada where it was declared illegal in 1910. In California the Attorney General declared it a game of skill, thus anti-gambling laws couldn’t stop the masses from playing poker. Then, in 1931 poker was declared a legal game in Nevada. 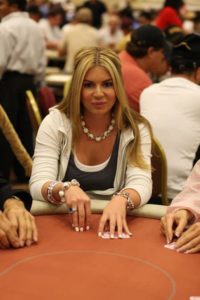 Today, one of the most respected and successful places to play poker is The Bicycle Casino, located in Bell Gardens-10 minutes south of downtown Los Angeles. In speaking with Kelley O’ Hara, Director of Marketing for Bicycle Casino and Stanley Sludikoff of Poker Player Newspaper, I learned why Bicycle Casino is so popular throughout Southern California and holds more tournaments than any casino in the United States. 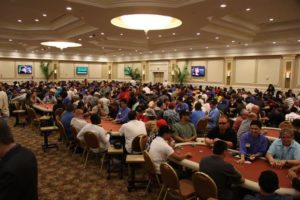 First it starts with the gentlemen who understand what the public wants in poker. Haig Kelegian, the managing partner of Bicycle Casino had the vision to first unite the card casinos in Southern California. Mr. Kelegian formed Golden State Gaming Associates, now California Gamming Association to cohesively work together in promoting card games, especially poker and Pai-Chi. But as with any business it takes team effort, that’s where The Bicycle Casino outshines other properties. Their executive chef, Mario Conte for one, has been with the organization forever 20 years. 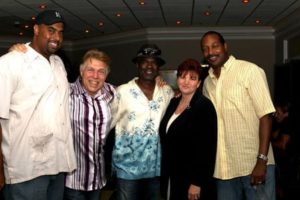 Chef Mario uses family recipes and has a large staff, some of which have been with him for nearly 20 years. His philosophy is: ” only use the best products and cook from the heart”. That philosophy radiates with the entire staff at Bicycle Casino. What’s not to like with a chef from Italy, a diverse staff, and an all new State-of-the-Art Grand Poker Ballroom. It’s an impressive and exciting place to visit.

A place where you never know who’s playing poker or for that matter Pai Chi. I came across some actors I interviewed over the years and one of them was Glen Thurman. Glen is not only a fine actor but he is an excellent poker player, who enjoys playing at The Bicycle Casino. This event celebrated the 25th anniversary of The Bicycle Casino and the opening of their Grand Poker Ballroom. 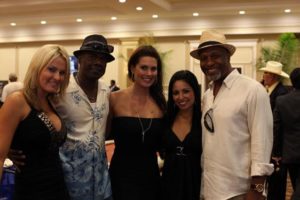 Pete Allman is a Las Vegas-based commentator, broadcast personality and celebrity interviewer. He also produces inspirational messages for television and other media. Contact him at peteonthescene@yahoo.com or (702)265-9099. Visit www.CelebrityScene.com